Looking For What Was Lost, How Job Hunting Affects Mental Health 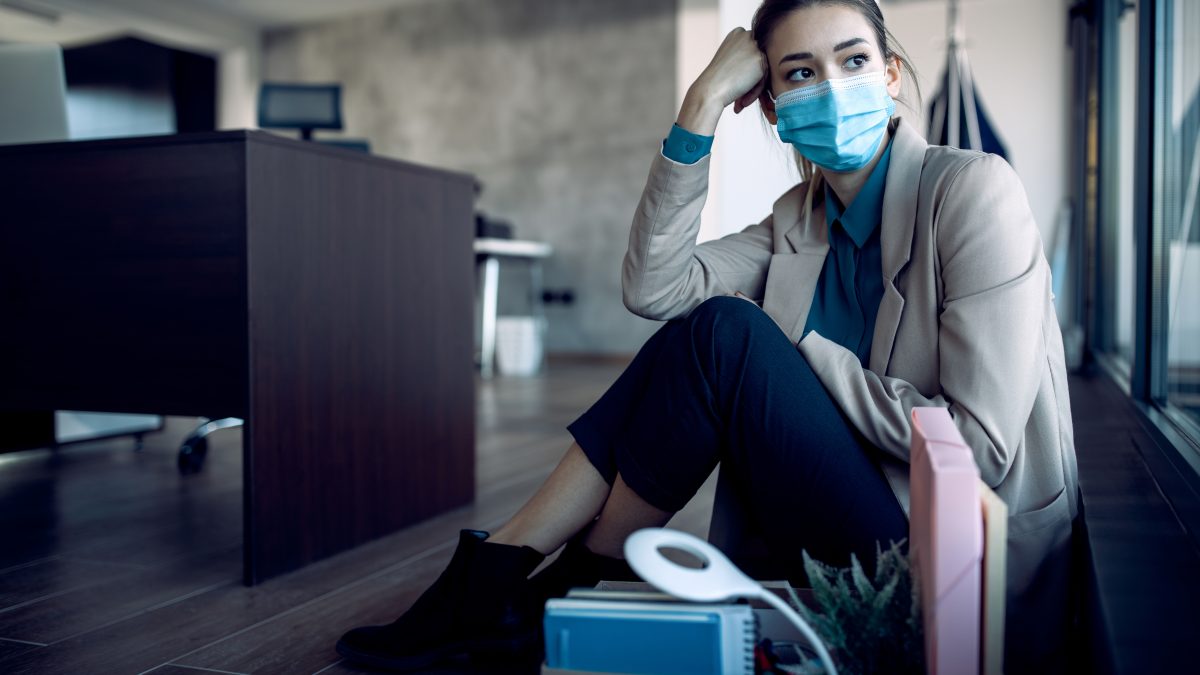 What is Clinical Depression?

Psychological disorders are often portrayed as all-consuming and incapacitating, and this is often the case. People with functional depression, on the other hand, get up every day, dress, go to work or school, and often appear to be doing well on the outside while suffering on the inside.

It is natural for us to go through phases of severe sadness, grief, lack of motivation, or exhaustion throughout our lives. These acute bouts of melancholy are frequently triggered by life changes and challenges, and they might cause minor disruptions in daily living for a short period of time. We may be suffering from major depressive illness if these sensations last more than two weeks and prevent us from going about our daily activities.

According to the DSM-5, to be diagnosed with depression one must,

“ be experiencing five or more symptoms during the same 2-week period and at least one of the symptoms should be either (1) depressed mood or (2) loss of interest or pleasure.

To receive a diagnosis of depression, these symptoms must cause the individual clinically significant distress or impairment in social, occupational, or other important areas of functioning. The symptoms must also not be a result of substance abuse or another medical condition.” 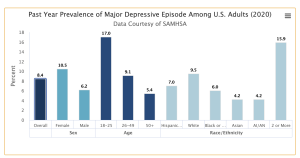 Depression is one of the most commonly diagnosed mental disorders in the US, according to the National Institute of Mental Health, “In 2020, an estimated 14.8 million U.S. adults aged 18 or older had at least one major depressive episode with severe impairment in the past year. This number represented 6.0% of all U.S. adults.” Though one life event that has been linked to clinical depression and major depressive episodes is job loss and the cruel job hunting process.

How Does Job Hunting and Job Less Affect Mental Health?

It is not uncommon for people to use their jobs as a way to form an identity, so when the rug is pulled under your feet and left without work, reality can seem daunting. In a 2014 Gallup Poll study, they found that 1 in 5 Americans without a job for a year or more report that they’ve been or are currently undergoing treatment for depression. This is roughly double the rate of depression among those who’ve been without a job for fewer than 5 weeks. If losing the job wasn’t bad enough, the job search following it can ravage one’s mind. Doing immeasurable harm to their psyche, self-esteem, and overall mental health. 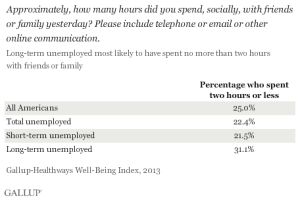 Job search depression differs in that the feelings of depression are brought on by the job search process. Job search depression is, unfortunately, a never-ending cycle. Unemployment and depression are inextricably linked. Job hunting challenges might leave you feeling rejected, worried, apprehensive, and gloomy about your future prospects. As said before, a job can evolve to become part of our identity in a variety of ways. The professional path we choose is a reflection of who we are as individuals. These complex emotions and mood swings can hamper your job hunt even more.

Unfortunately, becoming depressed over your job search can have numerous negative impacts on other aspects of your life. It can go beyond your career planning if you’re feeling despondent about your job search. It might affect your personal connections as well as your personal development.

According to a Pew Research Center poll, over half of US individuals who are looking for work reported a pessimistic perspective about their future job prospects. During the job search, 53% said they felt like they’d lost a piece of themselves. Because of their unemployment, 56% admitted that they’ve had greater emotional or mental health concerns, such as anxiety or depression.