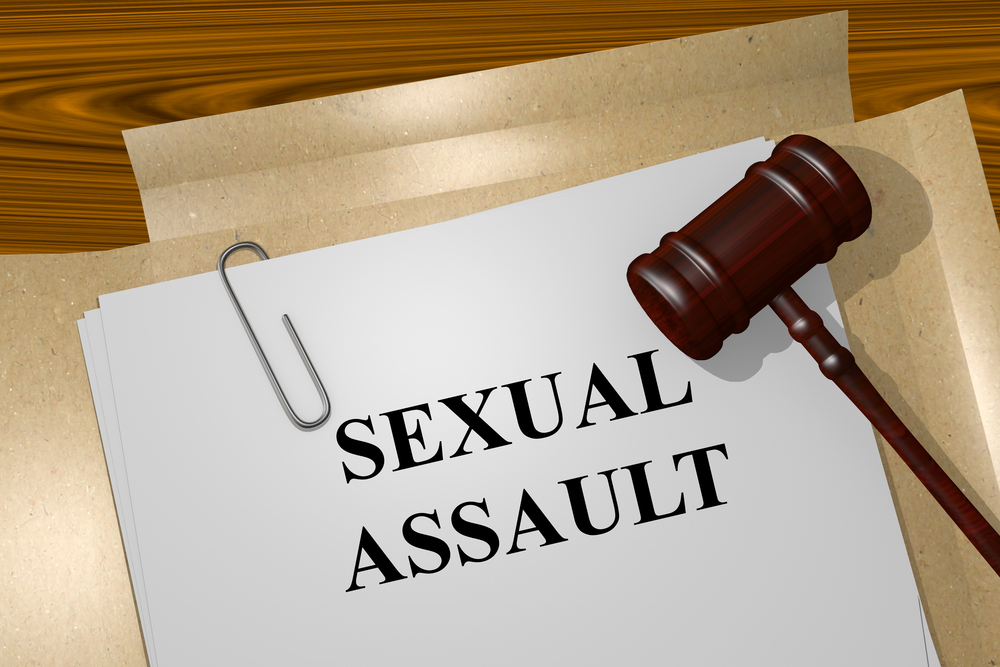 It is a sobering fact that sexual assault is one of the most prevalent crimes committed in American society. While a tremendous amount of work has been done in our culture to empower victims, hold perpetrators accountable, and remove the stigma around reporting assault, statistics still point to a very troubling picture of sexual assault in America.

Every two minutes, an American is sexually assaulted. This is a staggering rate. This works out to an average of 237,868 victims of rape or sexual assault each year. To say there is a sexual assault crisis in our society may be a dramatic understatement, especially given that countless assaults go unreported each year.

Here is a look at how sexual assault is affecting society.

Fast Facts – The Scope of the Problem

Adolescents and young adults seem to be at the epicenter of the sexual assault crisis in America. They are disproportionately victimized by other age groups:

College campuses are a particularly dangerous place for sexual assault, especially for young women early in their college careers. There is much to be studied with regards to why this happens and also the reporting structures that are in place to help those who are impacted.

The impact of sexual assault has both near-term and long-term consequences. Often victims are left with non-visible scars that impact their mental well-being their entire life. Here are some of the long-term effects that sexual assault experiences can have on victims:

Who are the perpetrators of sexual assault?

Where do we go from here?

These statistics paint a dire picture of sexual assault in America. It is apparent that a large segment of the population is regularly victimized and suffers life-long mental health struggles as a result. One of the first steps toward a solution is making society aware of just how significant the problem is.

Additionally, these statistics point to the fact that there is another large portion of the American populace committing criminal sexual assault and likely not being held accountable. Our society must work to come to terms with the fact that this is a systemic issue that needs to be addressed on two fronts:

Working toward ending the sexual assault epidemic in our society is among some of the tasks we have before us. Identifying those most likely to be perpetrators and victims and bolstering the resources to prevent the behaviour and treat victims are the first steps in accomplishing this.