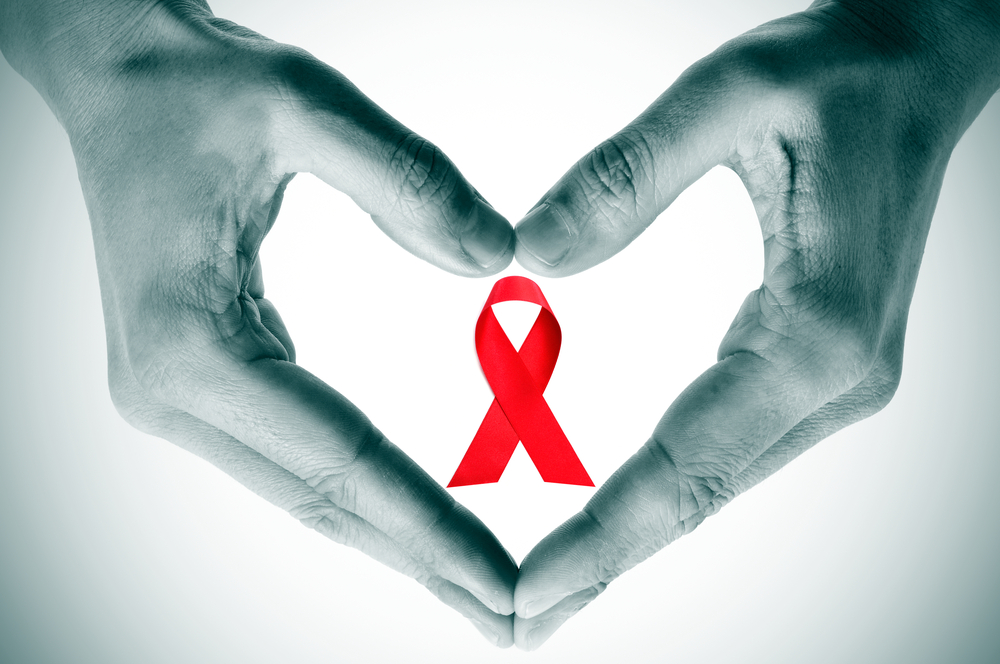 Throughout history, movements toward solutions for great problems often find leaders in the most unlikely places. The HIV/AIDS epidemic in the 1980s and 1990s found an unwitting and unlikely voice in Ryan White. His experience and willingness to be vocal inspired action at the Congressional level and yielded the implementation of the largest federally funded HIV/AIDS program in the nation. This program has impacted the lives of millions of Americans diagnosed with HIV.

Who was Ryan White?

Ryan White was an American teenager from Indiana who was diagnosed with AIDS in December of 1984. White contracted the illness from a contaminated blood treatment he was receiving for another condition. He became a national poster child for HIV/AIDS in the United States when his community protested, and succeeded, in keeping him from returning to his school based on the unfounded fear that his illness was easily transmissible to other students.

White’s diagnosis flew in the face of the prevailing public stigma that AIDS was a disease that impacted the gay community. As a spokesman on behalf of those suffering from the disease, White did tremendous good in communicating the reality of the AIDS epidemic and helping Americans to better understand it in a time when relatively little was know.

He died in April of 1990 living more than five years longer than doctors had previously given him. His life and death helped to change the public perception of the disease in a time where the general public was relatively ignorant regarding almost anything to do with it. Numerous charities and non-profit organizations were established in his memory with the goal of funding research and public education efforts. Before White’s well-publicized life, AIDS was largely seen as a disease that affected primarily homosexual communities in large urban areas such as Los Angeles and New York.

What is the Ryan White HIV/AIDS Program?

The Ryan White Comprehensive AIDS Resources Emergency Act was enacted in 1990 after White’s death. It is the largest federally funded program to assist individuals in the United States who are living with HIV/AIDS. The Act makes federal funds available to low-income and underinsured individuals by way of grants made to states. One of the primary goals of the Ryan White CARE Act is to make the chemotherapeutic antiviral drug Zidovudine (AZT) more accessible to those who are unable to afford the therapy.

The Ryan White HIV/AIDS Program has been reauthorized frequently over the years, most recently in 2009. More than half of the individuals who are diagnosed with HIV in the United States received some type of service from this program. That is hundreds of thousands of Americans!

The program’s website outlines the five parts that make up the Ryan White HIV/AIDS Program:

What does RSR stand for HRSA?

What is the Ryan White HIV/AIDS Program Services Report (RSR)

As with most federally funded grant programs in the health services field, recipient organizations are required to provide a detailed analysis of client-level data to account for the funds that are used. This reporting is submitted on an annual basis to the HIV/AIDS Bureau.

According to the Ryan White HIV/AIDS Program Service Reports webpage, the client-level data that is submitted is used to:

The RSR is composed of three types of reporting:

These reports are critical to the success of recipients and sub-recipients in several ways. First, they create a level of accountability for the organization by implementing a set of standards and metrics. Second, programs are able to demonstrate their effectiveness and potentially compete for more funds in the future. And third, the metrics that are gathered at the national level help to make the case for greater funding overall when the program is up for reauthorization before Congress.

Who Funds the Ryan White Program?

The Ryan White CARE Act is funded by the federal government and, like many other similar programs, funds are disbursed to states as a way of ultimate distribution to individuals who are in need and meet the specific qualifications that are tied to the funds. In addition to funds provided for nearly 500,000 individuals, the program provides funding to primary care providers and health care provider training programs.

So what qualities should an organization reporting on Ryan White Programs look for in case management software? Here are some of the big picture benefits that come along with these tools:

PlanStreet’s goal has always been to make your health services team’s processes more efficient. Through the reduction of manual paper processes, collaborative tools, customized forms, enhanced billing, and advanced scheduling and calendar functions, PlanStreet’s case management software is the right tool to take your organization to the next level.

It would be difficult to overstate the value of the work that is accomplished through the Ryan White HIV/AIDS program. The funds that are distributed down to the local level have had an untold impact on the lives of families impacted by HIV and AIDS. It is remarkable that the advocacy of a single young man brought so much attention to this cause and launched the United States Congress to enact a program that has been in effect for over 30 years!

A strong case management software can help your health service organization tackle the intricacies of HIV case management and empower your team to do the best work they are capable of doing.