Substance Abuse in 2022: How bad is addiction in the United States? 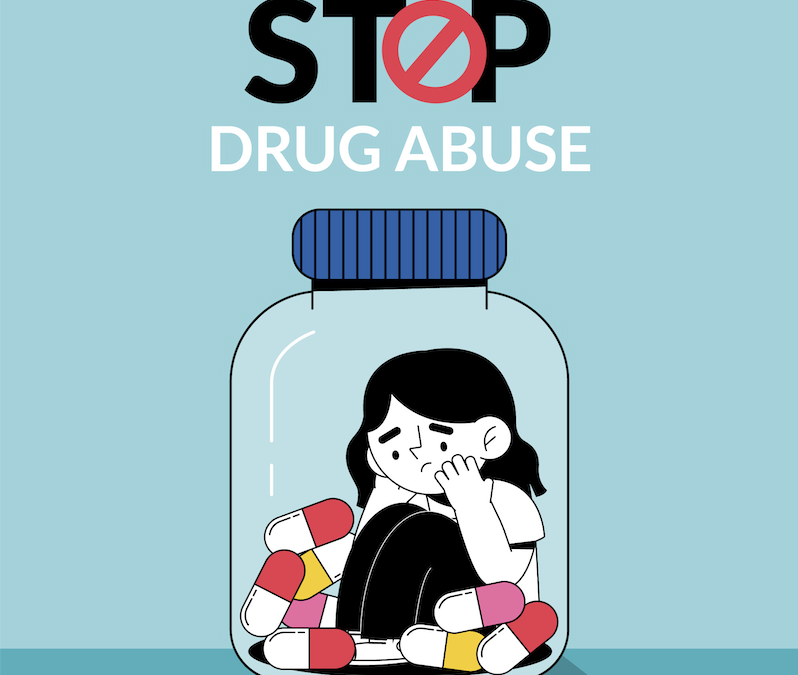 Substance abuse and addiction is a tragic experience that directly impacts millions of individuals each and every year. Substance use disorder impacts more than just the individual though. Addiction affects friends, family, and co-workers in equally important ways.

Those experiencing substance abuse, whether addicted themselves or via the consequences of someone close to them, need support. They need to be shown compassion, patience, and grace. The road to recovery from addiction can be tedious and long. It requires a lot of support from friends, family and the community.

Substance abuse disorder, commonly referred to as addiction, compels a person to seek out and use alcohol, drugs, etc.… repeatedly despite consequences such as the deterioration of relationships, a decline in physical health, job loss, and threats to the general safety of the community.

Looking at substance use disorder statistics is insightful on a couple of fronts. First, it is difficult to tackle a problem as a society if we are not able to see how prevalent the issue is. Solutions begin with a clear picture of the problem. Second, statistics reveal that substance abuse is pervasive in our society. Millions upon millions of people suffer from it each and every day. Knowing this lets those who are suffering know they are not alone on their journey to recovery.

General substance use disorder statistics – Just how prevalent is it?

Alcohol abuse is a significant problem worldwide as it accounts for 5% of deaths globally each year. In the United States alone, it accounts for 73% of substance abuse. Alcohol abuse is of particular interest because alcohol is a legally obtained substance that also enjoys a high level of social acceptance. This makes it an especially easy gateway to abusing other substances and is one that is often hidden in plain sight as it is both common, readily available, and legal.

There is perhaps no more pressing issue related to substance abuse disorders over the past decade than the epidemic of opioid use. The number of lives that it has impacted in just a short time is nothing short of astronomical. While the tides are beginning to turn on opioid use with statistics pointing to a small downward trend in use amongst some demographics, much damage persists.

Prescription drug use in the United States

Who is abusing drugs in the United States?

Now that we know about what types of drugs are abused and how, the next question is, what population demographic groups are most likely the experience substance abuse disorder?

Aiding in the fight against substance use disorder

Given the unfortunate magnitude of the substance use disorder problem in the United States, there are a number of non-profit and community-based organizations that are devoted to helping those most affected. Their noble work helps those who suffer from substance abuse recover and lead healthy, productive lives.

PlanStreet’s case management software is uniquely positioned to suit the needs of substance use agencies and addiction treatment services. Our flexible and customizable platform ensures that your organization will find the right fit of tools and reports that takes your work to the next level.

If your organization is ready to take the next step to enhance staff performance, achieve lofty goals, and better serve your community, schedule a time to meet with us and learn how we can help. PlanStreet is ready to get you to the next level.