The Current State of Mental Health in America 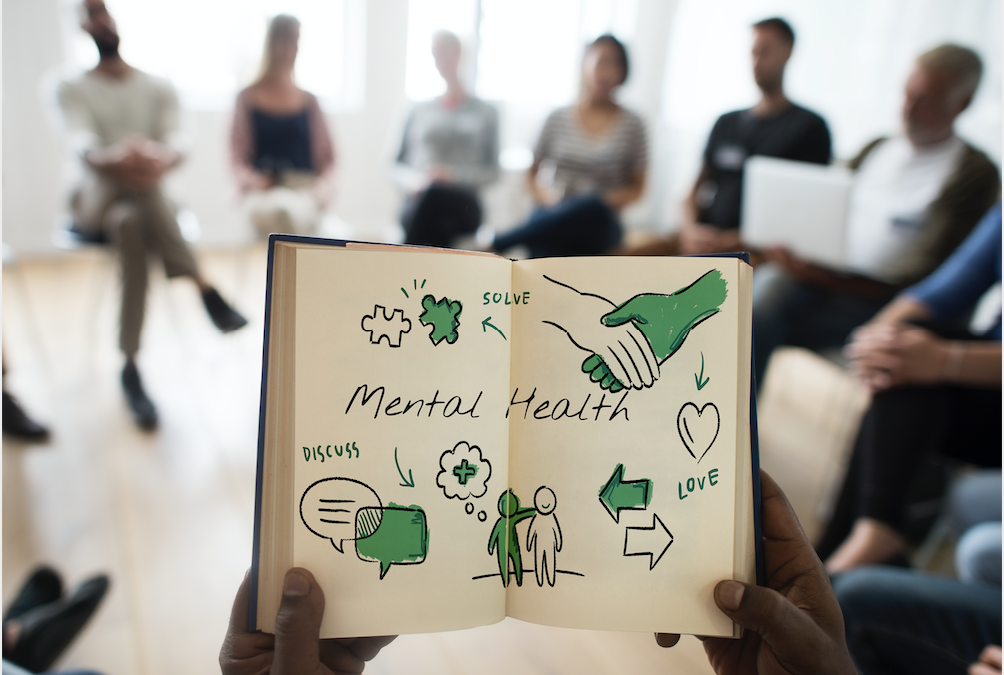 There is a Mental Health Crisis in the United States

A growing number of American adults are struggling with some type of mental illness with each passing year. In 2019 alone, almost 20 percent of the United States population, nearly 50 million people, were diagnosed with a mental illness. That figure was from data gathered before the COVID-19 pandemic began and thrust an entirely new set of stressors on the American population. These new stressors included but were certainly not limited to, illness, job loss, isolation, rising medical costs, and financial insecurity.

The Importance of Mental Health Data

In order to fully grasp the state of mental health in America, a robust data set is required. We need a full understanding because, frankly, the statistics are somewhat unnerving.

These statistics indicate that mental illness is a common problem in the United States. Most everyone in the country is impacted by it at some point in their life, if not through personally struggling with these issues themselves, then someone in their close orbit.

Any affliction that impacts 50 million Americans and growing is one that deserves a critical eye so that it can be addressed at its root. This is particularly true of mental health as the ripple effects can be significant.

How does Mental Illness Impact the Individual?

Mental illness, particularly conditions that go untreated, often has a profound impact on individuals beyond their emotional or immediate mental faculties. Overall health and the ability to thrive in employment and education can suffer.

Suffice to say, the myriad complications that can come about in the absence of mental health are staggering. These complications make solving the root problem that much more difficult. While all of these effects on the individual are dramatic, perhaps the most significant impact is the emergence of suicidal thoughts.

Suicide is a tragic event that is unfortunately has become more common over the past decades. Mental illness and symptoms of mental illness are almost always a part of the equation when assessing death by suicide. The correlation between mental health and suicide is strong with nearly half of Americans who die from suicide each year having been diagnosed with a mental illness.

The link between mental illness and substance abuse is strong. The data backing this correlation is difficult to ignore and it is a problem that has become increasingly prevalent in the aftermath of the COVID-19 pandemic. Substance abuse issues are common amongst the following types of mental health problems:

What is particularly challenging about substances and their relationship to mental health is that is each one can bring out the other. For instance, it is thought that substances can help bring about mental health crises and at the same time, certain mental illnesses can foster substance abuse:

Mental Health and The Community – The Ripple Effect

Beyond the individual and their immediate family, mental health issues have a ripple effect on the entire community and the nation as a whole. Here are some statistics that show just how impactful mental illness can be for society:

According to the American Psychological Association, one in 100 Americans is incarcerated. When we drill down further and start to understand the link between mental illness and the criminal justice system, alarming trends begin to emerge.

Prison populations have risen dramatically over the past decades and roughly half of that population experiences some type of mental health concern.

It is difficult to ignore these rather dramatic correlations between mental illness and incarceration. The American criminal justice system has a highly concentrated population of citizens who are suffering from serious mental health problems.

The COVID-19 Pandemic and Mental Health

The worldwide COVID-19 pandemic did not do any favors for the overall mental health of the American population. IN June of 2020, the Centers for Disease Control conducted a survey in which they found:

All of these figures indicate a significant increase over already concerning stats in pre-pandemic years. It is likely that society has not yet seen the full realization and impact that the worldwide pandemic will have had on the population, particularly those in low-income and marginalized communities.

The Impact of Mental Health Issues on America’s Youngest

Access to health care for mental health counseling is tenuous at best in the United States. Nearly half of all Americans struggling with their mental health are untreated, due either to a lack of health care or a lack of knowledge about how to best address their struggles.

Nearly half of all Americans who reported mental health problems go untreated. Sadly, this does not tell the full tale of how insurance coverage is lacking for mental health treatment in the United States:

These statistics indicate that the pandemic complicated and significantly slowed the insurance coverage process impacting millions of Americans seeking treatment.

Access to quality mental health care is particularly important for those who are being released from prison. Studies show that those who receive care are far less likely to end up back in the criminal justice system. For these individuals, access to care means spending their life outside of prison.

In the United States, a significant portion of the population is struggling with their mental health on a daily basis. Many of these Americans are suffering from a lack of treatment and therefore see the full impact of their illness affecting themselves, their families, and their community.