What is the Housing First Model? Everything You Need To Know 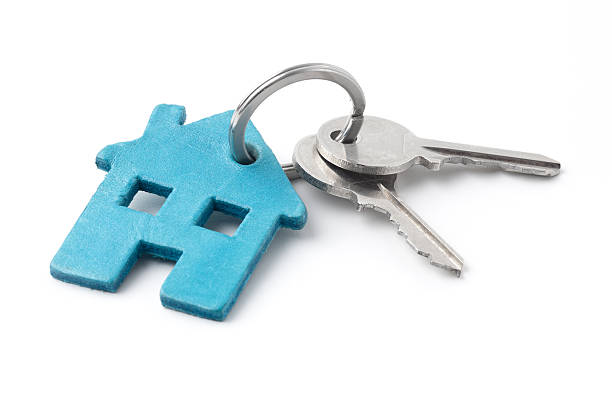 According to the National Alliance of Homelessness, there are approximately over 500,000 people in the US today who are experiencing homelessness. In the unrelenting season that is Winter, temperatures are expected to drop to nearly fatal levels in some areas of the US such as New York and other northern cities for those with no shelter. This only serves to hasten the public discourse of “what is the best way to address homelessness.”

Though there are plenty of varying and often conflicting economic and political methods spread through this discourse, there is one model that is the closest to being universally accepted. The model came to be in the 1990’s and became universal in the US in 2009 with the Obama administration. This model is known as the Housing First Model.

What is Housing First?

Housing First is a homeless assistance approach that prioritizes providing permanent housing to people experiencing homelessness, thereby reducing homelessness and providing a platform from which they can pursue their goals and enhance their quality of life. This approach is inspired by the concept that people require basic essentials like food and a place to live before they can focus on less important things like getting a job, budgeting effectively, or addressing other substance abuse problems. Furthermore, Housing First is based on the notion that client choice is important in housing selection and supporting service engagement, and that exercising that choice boosts a client’s chances of being housed and improving their life.

Before Housing First initiatives were ever rolled out, permanent housing with support was only offered to the homeless after they had graduated from a series of steps that began with treatment and sobriety. This model would begin to change with Sam Tsemberis, the executive director of Pathways to Housing with an education from Columbia University. Though the model was not yet universal, instead it was originally developed to help people with mental health problems who were living on the streets.

As this model would show to be more and more dependable compared to the old graduation model, more organizations started to implement it. Eventually, it would become the official method of the United States Department Housing and Urban Development in 2009 with the Hearth Act. The act was a reauthorization of the McKinney-Vento Homeless Assistance Act, though with major changes as described as

How is Housing First different from other approaches?

Housing First does not require people who are homeless to solve all of their problems at once or to graduate through a series of hurdles before they can have access to housing. Housing First does not mandate participation in services before or after securing or retaining housing. The Housing First approach considers housing to be the foundation for life improvement and provides access to permanent housing without additional conditions beyond those of a regular tenant. Supportive services are offered to support home stability and individual well-being, but participation is not required as services have been shown to be more effective when people choose to engage. Other approaches impose such conditions in order for a person to secure and maintain housing.

What are the elements of a housing first program?

Housing First programs often provide rental assistance that varies in duration depending on the household’s needs. Consumers sign a standard lease and are able to access supports as necessary to help them do so. A variety of voluntary services may be used to promote housing stability and well-being during and following housing placement. Two common program models follow the Housing First approach but differ in implementation. The model is targeted to individuals and families with chronic illnesses, disabilities, mental health issues, and/or substance use disorders who have experienced long-term or repeated homelessness The goals are to help people obtain housing quickly, increase self-sufficiency, and to maintain housing.

There is a large and growing evidence base demonstrating that Housing First is an effective solution to homelessness. Consumers in a Housing First model access housing faster and are more likely to remain stably housed. According to the HUD in regards to its effectiveness, they said

“Permanent supportive housing models that use a Housing First approach have been proven to be highly effective for ending homelessness, particularly for people experiencing chronic homelessness who have higher service needs. Studies such as HUD’s The Applicability of Housing First Models to Homeless Persons with Serious Mental Illness have shown that Housing First permanent supportive housing models result in long-term housing stability, improved physical and behavioral health outcomes, and reduced use of crisis services such as emergency departments, hospitals, and jails.

It has also proven to be effective in cost-saving for both those who the programs aim to help and taxpayers. According to the Colorado Coalition for Homelessness, they state,

In addition to saving taxpayers money, the local and national evaluations of the DHFC program document overall improvement in the health status and residential stability of program participants. For these persons, who averaged nearly 8 years of homelessness each prior to entering the program, 77 percent of those entering the program continue to be housed in the program. More than 80 percent have maintained their housing for 6 months.”