ADHD: What is the Disorder and How is it Treated? 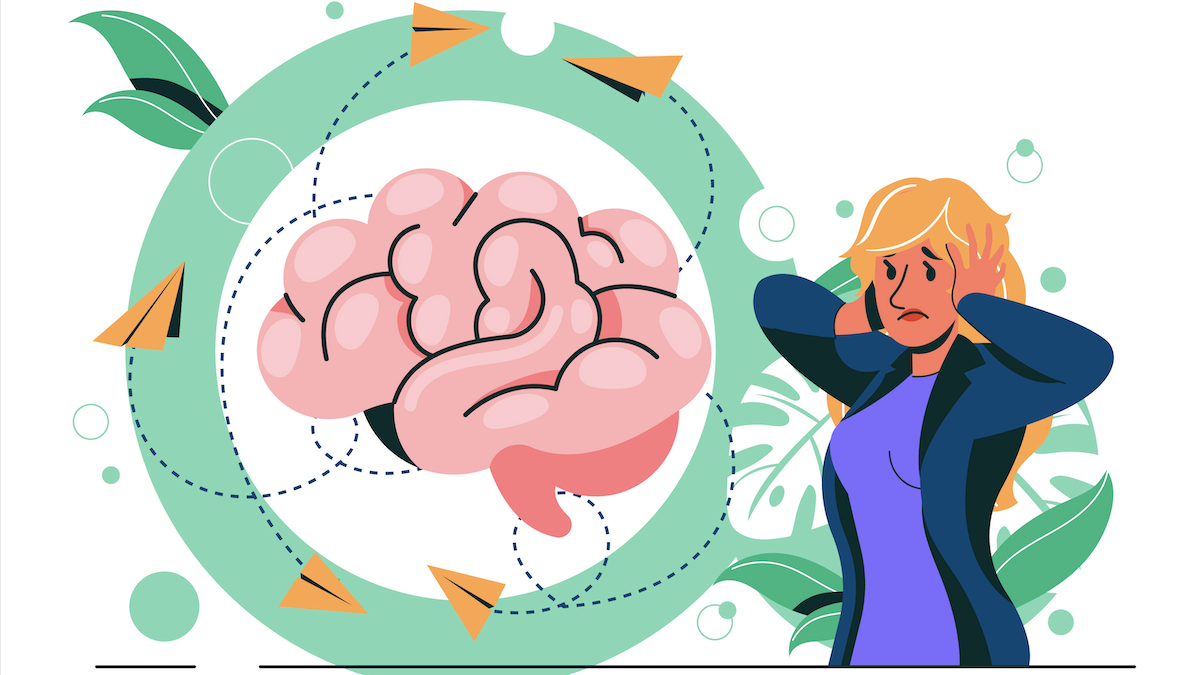 Attention deficit hyperactivity disorder (ADHD) is a complicated brain disorder that affects around 11% of children and nearly 5% of adults in the United States. ADHD is a developmental disorder that affects the executive processes of the brain. Impulse control, concentration, and organizing are all issues for people with ADHD.

According to some specialists, the term “attention deficit” is deceptive. “Attention deregulation” could be a better term, because most people with ADHD have plenty of attention; the problem lies in those with the disorder not being able to consistently direct it in the correct place at the appropriate time. This can include school, listening to an instructor, paying attention to a detail-orientated task, or an important business meeting. As a result of this, people with ADHD are prone to losing track of time, misplacing their keys, or blurting out an unrelated notion when their attention is broken.

What is the cause of ADHD?

Like most disorders, ADHD can not be narrowed down to one sole cause. Instead, most of the scientific community marks the disorder down to genetics. ADHD seems to run in the family, and it’s assumed that the genes you acquire from your parents have a key role in the development of the disorder. According to research, parents and siblings of people with ADHD are more likely to have the disorder themselves. However, the inheritance of ADHD is likely to be complicated, and it is not assumed to be linked to a single genetic flaw.

Though there is a theory that ADHD was a result of evolution back in the hunting and gathering days of humanity. This is known as the Watchmen theory. This theory states that evolution had polished hyperfocus and the ability to provide equal attention to everything in our environment. According to the theory, those with ADHD are designed to be the ideal night watchmen and hunters for tribes, and much of our contemporary benefits and drawbacks can be traced back to this crucial duty, in which those “symptoms” would have saved lives.

Also Read: The Current State of Mental Health in America

What are the types of ADHD?

There are two distinct types of ADHD: Primarily Hyperactive-Impulsive and Primarily Inattentive ADHD. The latter was formerly known as ADD or Attention Deficit Disorder. People with hyperactive-impulsive ADHD act “as if pushed by a motor,” with no impulse control, moving, wriggling, and talking at inconvenient moments. They are rash, irritable, and often interrupt others.

Meanwhile, the inattentive subtype of ADHD affects people’s ability to focus, complete tasks, and follow instructions. They’re easily distracted, and they’re prone to forgetfulness. They could be daydreamers who regularly lose track of assignments, cell phones, and discussions.

What are the Symptoms of ADHD?

The fifth version of the Diagnostic and Statistical Manual of Mental Disorders (DSM-V) lays out the signs of ADHD, which include nine unique symptoms that can indicate one of two forms of ADHD. Only if a kid exhibits at least six of nine symptoms from one of the lists below, and if the symptoms have been present for at least six months in two or more places — for example, at home, and at school — may he or she be diagnosed with ADHD. Furthermore, the symptoms must be interfering with the child’s ability to function or develop, and at least part of the symptoms must have appeared before the age of 12. Adults and older teens may just need to show five of these symptoms consistently in multiple environments.

For Hyperactive-Impulsive ADHD, the symptoms are:

For Inattentive ADHD, the symptoms include:

What are the Treatments for ADHD?

Usually, the doctor diagnosing the disorder will prescribe and multi-faceted approach to treating ADHD. Treatments include both stimulant and non stimulate medication. While therapy is also a widely accepted approach to treating the disorder. The therapies come in different shapes and sizes from short-term Cognitive Behavioral Therapy (CBT) to Psycho and behavioral therapy.