Domestic Abuse and its Relation to PTSD and Treatment 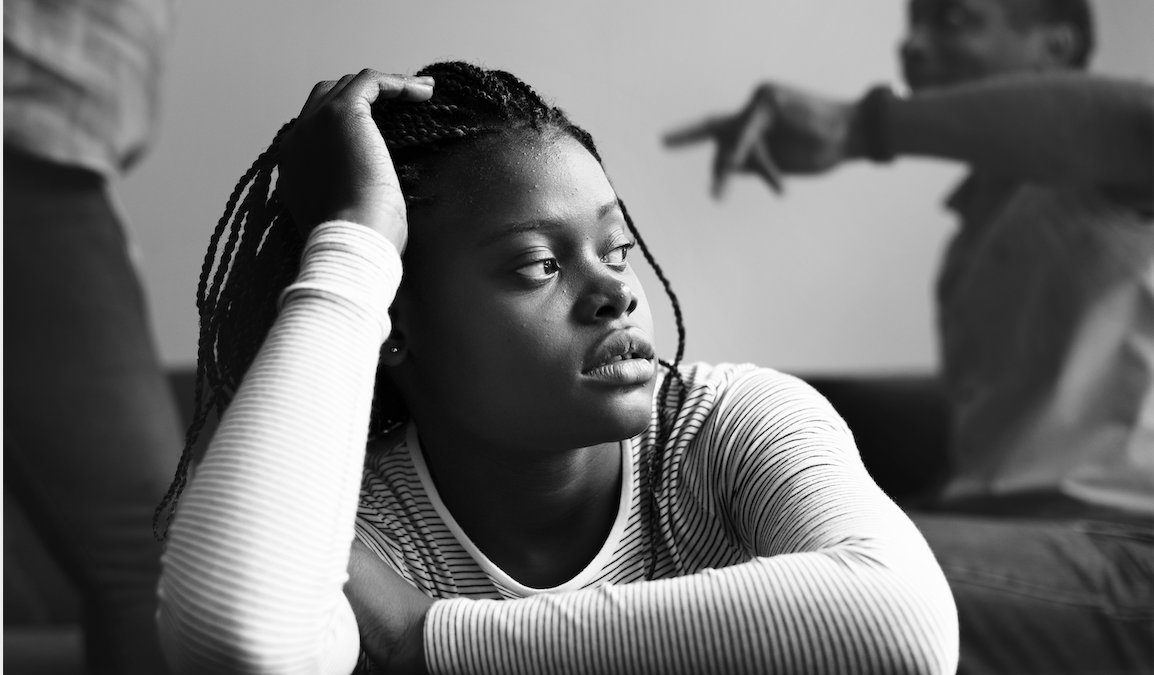 There has been an upsurge in public knowledge and mindfulness of mental health wellbeing over the last few decades. Many people think about their health in terms of their physical well-being, and they are compelled to pay greater attention to it when they are experiencing various symptoms. Everyone has at least some concern over their mental health.

Whether it’s mental health issues, mental health wellness, or something in between. Our emotional, psychological, and social well-being are all part of our mental health. It has an impact on the way we think, feel, and act. It also influences how we deal with stress, interacts with others, and make decisions. Mental health is vital at all stages of life, including childhood, adolescence, and maturity. Domestic abuse can alter a person’s ability to maintain their mental health by causing persistent stress, worry, dread, shame, and despair.

Domestic abuse affects more than one in every three women in the United States, according to the National Coalition Against Domestic Violence. Although men are also victims of domestic violence. Physical and emotional abuse, sexual assault, financial control, and psychological actions or threats aimed to injure or manipulate an intimate partner are all examples of domestic abuse. It affects people of all sexual orientations, ethnicities, faiths, sexes, and socioeconomic backgrounds and can strike at any age.

Domestic abuse victims may face a variety of physical and mental health symptoms as a result of their ordeal, including despair, suicidal ideation, panic attacks, substance misuse disorders, and sexual and reproductive health problems. Domestic abuse survivors’ mental scars manifest in a variety of conditions, such as depression, anxiety, or PTSD to name the fairly well-known. Though PTSD and its relation to domestic abuse is still a fairly new concept to the public.

Also Read: The Epidemic of Domestic Violence, and its affect on Homelessness

Post-traumatic stress disorder (PTSD) is a psychiatric disease in which a person has trouble recuperating after witnessing or experiencing a terrible incident. Domestic violence is an under-recognized cause that can result from any traumatic experience, such as a war or a tragic accident. According to WebMD, the symptoms of PTSD include,

Along with those symptoms of PTSD, the mental condition can manifest itself in five different ways.

What are Common Treatments for PTSD

Domestic violence victims’ PTSD can be difficult to treat, and there is no one-size-fits-all solution. A mental health expert can help you come up with a treatment plan that addresses your individual symptoms. Victims who are imprisoned in their relationships or who are unwilling to seek treatment because of persistent threats of violence may find it more difficult to obtain or benefit from comprehensive treatment. Furthermore, abuse victims frequently have more than one mental health disorder, such as depression, addiction, or suicidal thoughts, making PTSD a substantial contributing factor more difficult to identify. When PTSD is correctly identified, it can be successfully treated.

Cognitive-behavioral therapy (CBT) is a type of treatment that can help victims cope with the trauma of their ordeal. People who have been victims of domestic violence can benefit from a variety of CBT techniques. We can focus on therapies that help people feel safe, regulate their emotions, become more assertive, manage loss and life transitions associated with leaving an abuser, and cope with despair and anxiety, depending on the individual. Other forms of therapy include prolonged exposure therapy, stress inoculation therapy, and medication.