Quick Facts about Domestic Violence in the United States 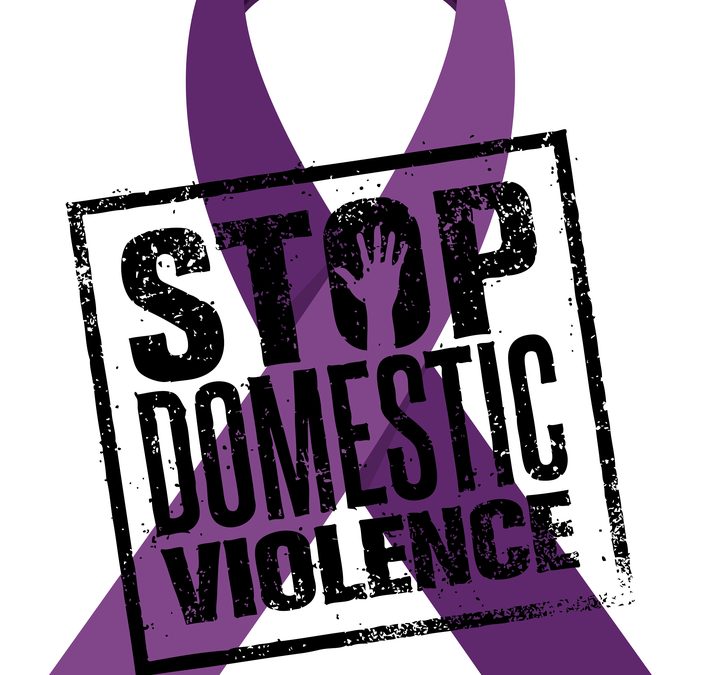 Domestic violence impacts countless people in America each and every day. Victims find themselves in difficult to escape living situations and often struggle to establish the residential and financial independence for those who abuse them. Children bear witness to this abusive behavior and experience a lifetime of mental and emotional trauma.

So just how common is domestic violence? What are the long-term impacts? Here are some facts about domestic violence in the United States and the impact that it has on individuals and society as a whole.

An overview of Domestic Violence in the United States

Related Post: The Epidemic of Domestic Violence, and its affect on Homelessness

The Personal and Societal Impact of Domestic Violence

Domestic violence is certainly tragic at the moment but perhaps one of the most insidious aspects of this behavior is the longer-term impacts that it can have. Victims and those who witness it – often children – carry emotional and mental scars for the rest of their lives. These impacts extend beyond the individual and have reverberations that reach society as a whole.

Being victims of domestic violence and witnessing it in the home can have particularly damaging effects on children and teenagers. These effects include both short-term and long-term and unfortunately, often end up shaping the worldview of these young impressionable minds. Here are some of the ways that witnesses or experiencing domestic violence can impact America’s most vulnerable population:

Domestic violence is pervasive in American society. Far too many children and adults are victims of this behavior each and every day. The impacts this violence has on both the individual and society as a whole are far-reaching and long-lasting. The first step toward solutions is helping the population as a whole understand just how widespread the problem is. Hopefully, the statistics and facts in this article have helped to illuminate just how many Americans are victimized by the destructive, selfish, and violent behavior in the home each and every day.