What makes Re-Entry such a Grueling Process for Ex-Inmates. 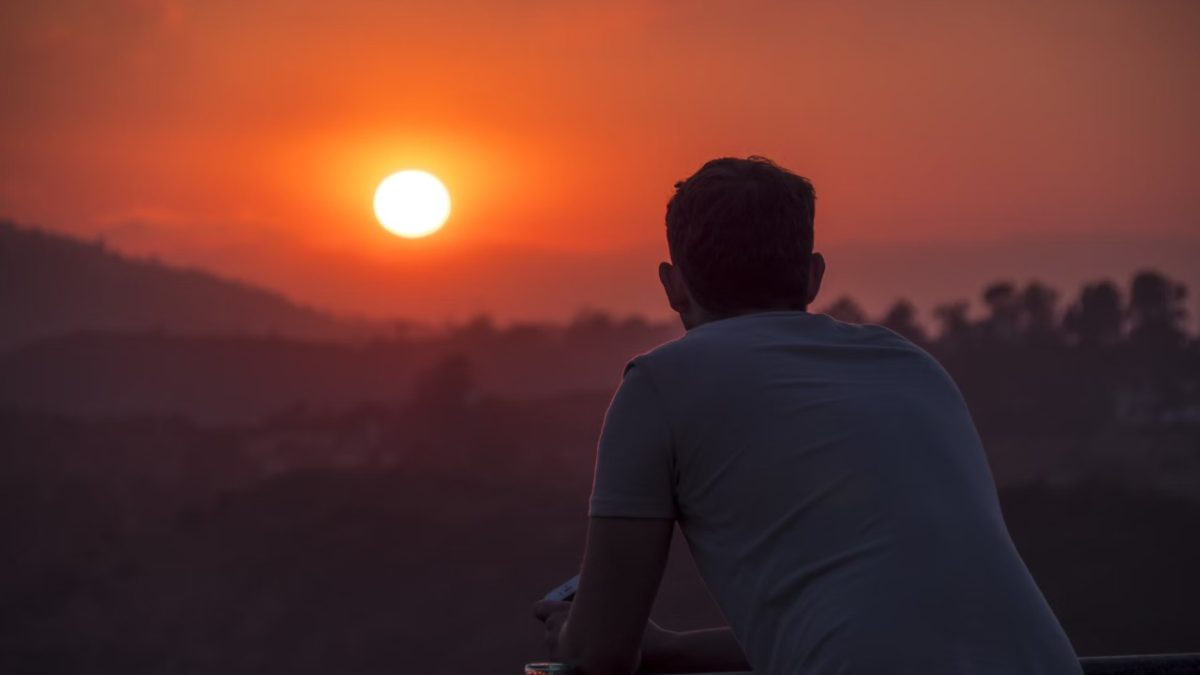 Many people romanticize leaving prison as a new beginning, or that leaving is the end of their problems. Though more often than not, this is not the case. According to Harvard, two out of three former prisoners are rearrested and more than 50% are incarcerated again. There are a variety of reasons that people like to point their fingers at, including involvement with gangs and psychological trauma from prison practices to name a few. Though, by far, the leading contender is just the default difficulties of the re-entry process. Below we’ll go through and form a picture of just how massive the obstacles placed by the re-entry process really are.

Difficulties in Finding Work during Re-Entry

Many prisoners have limited education and work experience, which makes it difficult for them to secure employment after they are released. Only about 70 percent of offenders are high school dropouts according to studies. As a result of incarceration, many former prisoners are viewed negatively by former employers or by individuals within their former professional networks, if they even had one, to begin with. The combination of a limited professional network and a gap in resumes that could span years can make it very difficult for anyone going through the re-entry process to achieve a first-stage interview.

Though according to the Urban Institute, around 75 percent of incarcerated men have had some history of substance abuse. That alone also limits their employability in that employers may not view them as a risk of employment. You can see this when even to get a job at mass employers such as Amazon and Walmart force potential workers to take a drug test before being offered employment. Now, this would not be an issue if prisons offered drug-abuse-related treatments though according to a report by the National Center on Addiction and Substance Abuse, only 11% of all inmates receive these types of treatments. Even the treatments that prisons offer are not as robust as those in traditional rehab centers according to CASA. This lack of effective treatment options contributes to the fact that more than half of inmates with a history of addiction relapse within a month of their release. Former prisoners who have been out of jail for two weeks or less are also 129 times more likely than the general population to experience a fatal drug overdose.

When people are released from prison, they tend to find that their expectations for returning to normal life are not always realistic. This is especially true for prisoners who serve lengthy incarcerations because they are likely to face advances in technologies that are essential in new job markets and lack training that makes them viable candidates.

David Yeager, a social worker who works with older inmates who have served long sentences and have been out of society for an extended period, found that the two biggest adjustment challenges are living with less structure and having fewer social contacts. Prison life is extremely structured, and prisoners with long sentences become accustomed to it, resulting in feelings of shock and deep distress by its absence in the outside world. While they may return to their home communities or families, their social networks may no longer exist or have changed. This means released inmates must rebuild or create new social networks.

They also may need to learn new ways of living. One of the most unexpected adjustments can be learning new technologies that replaced traditional systems. For example, prisoners with 20 years to 30-year sentences may have never used a smartphone. These may seem like minor adjustments to most since we experienced these changes gradually, but to learn them all at once can be overwhelming at best and debilitating at worst.

Individuals that are reentering society encounter challenges in finding and securing housing. Because of the real danger of residential instability, some people could end up homeless after being released. The majority of people leave prison with significant financial difficulties in acquiring an apartment. Furthermore, rigid housing laws make it even more difficult for these people to be considered as suitable housing candidates. Private market rental housing organizations now have regulations prohibiting renting to anyone with a criminal background. Individuals who have previously been convicted of a felony or drug offense are also disqualified for public housing. According to studies, the first month after release is a particularly vulnerable period, with a significant probability of becoming homeless and/or recidivism. In fact, a lack of secure housing can make it more likely that they will be arrested again.

Social safety net programs are an essential resource for those who face economic hardships after release from prison. Denying re-entering individuals from public assistance causes difficulties for them to support themselves as they leave the criminal justice system and re-enter society. These difficulties and poverty conditions are often reasons for crime, to begin with.