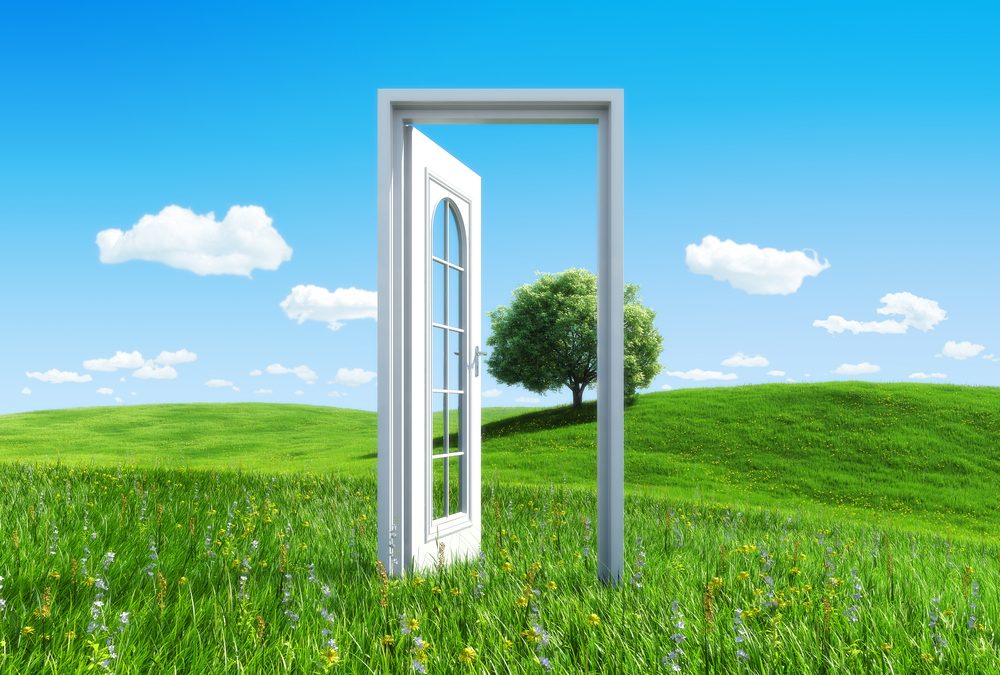 When a person is fortunate enough to get out of jail, they can make the best choices or the worst. For successful reentry into society, the best choice is the healthiest option. However, it may not be the easiest. Why do all of this hard work when I can commit a crime again and have a dry, warm place to sleep and get food every day? That is one major conundrum. That’s why prisoner reentry is so difficult for those going through it.

There are so many steps, rules, and achievements one needs just to be back in society. For example, those going through offender reentry programs often have:

Every case is unique. The original crime committed will dictate the necessary steps to take once the prisoner is released. With sex offenders, they must register as a sex offender before they are allowed to leave the prison.

What is Reentry Program?

Reentry programs, also known as prisoner reentry programs, or prisoner reintegration programs, are designed to help citizens ‘reenter’ society successfully as positive contributors after they have served a jail term. These programs are aimed at reducing recidivism (the tendency of a convicted criminal to re-offend) and enhancing public safety while saving money at the same time.

Following incarceration, becoming a part of society can be very tough. From acceptance by the loved ones and the society to finding employment and resisting the urge to recommit the same crime they were incarcerated for, citizens are in for whole new challenges coping which on their own can be impossible in most cases.

Reentry programs work to help people ease into normal life by way of removing barriers to successful reentry into society. Such programs promote awareness that these people, who resorted to committing a crime, have already served their time and paid their debt to society, and now deserve to be accepted as a common citizen.

What is the Purpose of Reentry Programs?

As discussed above, reentry programs aim to facilitate citizens to become productive members of society after serving the term for whatever crime they had committed. Reentry programs are designed to ensure that such people, like every other citizen, can find employment, access stable housing, support their kids and families, and become active contributors to their communities.

Through reentry programs, former offenders get an opportunity to support themselves and their loved ones through legitimate work. Nearly every one of the 2.1 million individuals – who are held in the US prisons and jails – will return to their communities after completing their terms for their unlawful conduct, or having been proven innocent.

As 10 million individuals return home each year, reentry programs help them become successful and contributing members of their communities once again. By assisting incarcerated individuals with a successful transition to their community after they are released, the reentry programs become a cornerstone to building safe and productive communities.

What are the Statistics on Reentry vs. Recidivism?

The crime committed seems to have little weight as to the success of the reentry process. Nearly 80% of reentry subjects will return to jail, often for the very same crime. But statistics show that age has a lot to do with the success rate. Older recidivists (55+) seem to “calm down” after they get into older age. Younger offenders appear to keep on repeating the same crime or graduate to more serious charges. Why is this?

Incarcerations in the US are nearly 92% male. That’s a very staggering number! From where I sit, and what I’ve seen and learned, this is just normal behavior to some of these young men/men/old men. They see their father go through the same thing, see the bad behavior, feel the lack of a fatherly presence, and the cycle just keeps repeating. These cyclical issues are a mirror image of recidivism itself. Because of this, prisoner reentry is so unsuccessful for so many recidivists. It’s very unfortunate, and sad.

What are the Key Components of a Successful Reentry Process?

The success rates for reentry, although low, do offer just a glimmer of hope for the future. Once one person breaks the cycle, it leaves room for better relationships within that family for the future. I firmly believe recidivism is learned by example. If young men and women only have bad examples, and no one to show them otherwise, how in the world could repeat offending not occur?

A lot of successful reentry subjects have gone on to teach others how to be successful at reentry. For the rare few with success, they develop a passion to show others that it can be done. Without these glorious people, we’d have even less success and more crime.

A good example of a prisoner reentry program is A New Way of Life Reentry Project. They offer so much assistance for women. Everything from housing, legal help, custody, support in court, sobriety, obtaining ID, to partnering with community-based organizations for employment needs.

FOUR key elements to successful reentry programs for inmates include:

Related Post: What makes Re-Entry such a Grueling Process for Ex-Inmates

How are Reentry Programs Funded?

Nearly all reentry programs or prisoner reintegration programs are funded and supported by government agencies and social service organizations. On the federal government level, the grants are available through major government departments including the U.S. Departments of Justice, Labor, Health and Human Services, and more.

Through grants that usually are in tens of millions of dollars, the US Department of Justice helps communities address public safety by supporting the successful reentry of adult and juvenile offenders into their communities.

In the US, these grants are made available through the Office of Justice Programs (OJP) which is the federal government’s foremost source of public safety funding and crime victim support in all state, local and tribal jurisdictions. Different funding opportunities for reentry programs include:

Why are Reentry Programs Imperative for a Safe and Progressive Society?

In the US, the enormous prison population is one of the nation’s biggest crises. Although prisons are supposed to be places for correction, healing, and positive growth themselves, former offenders still need a lot of support to reintegrate into society after serving their term. This is where reentry programs for inmates come into play.

Each US state has a range of prisoner reentry programs of its own but the goal is the same: to help former offenders reintegrate into communities as productive members and prevent recurrence of the crime (recidivism). Since it’s common for a former inmate to be enticed to recommit a crime they previously served a term for, a prisoner reintegration program works to prevent such an unfortunate occurrence.

What are Different Phases of a Prisoner Reentry Process?

Although every single case of offender reentry is (and is supposed to be) different than the other, the process typically involves five steps namely Intake, Needs Assessment, Service, Reporting & Results, and Adjustments.

In Intake, case managers create a profile of their clients and compile all information about them to understand the client and their individual needs better. In the second step, the client’s needs – including housing, possible careers, education, etc. – are assessed by the case manager. After identification of client needs, case managers reach out to partnering organizations, community stakeholders, and the client’s family to reach the program goals.

Subsequently, the outcomes of the program are compiled into a report. If the results aren’t satisfactory, necessary adjustments are made to the program to improve results and get the clients where they need to be.

What are Different Types of Offender Reintegration Programs?

The first type addresses the issues an inmate may face finding a suitable employment opportunity and committing to it. The second type is all about helping the former offenders get access to the right housing options for themselves and their families. The last one works to improve healthcare opportunities for ex-prisoners and make them feel like a valued member of society again.

What is Prisoner Reentry Case Management?

Case management is a crucial determinant of success for any offender reentry program. No reentry program can prove fruitful without being able to ensure, track, and measure each individual’s progress on social reintegration. For their reentry cases to be successful, all reentry case managers need to keep a close check on their clients’ progress through each step of the process.

Any effective case management involves assessment of individual risks, clients’ needs and responsivity, positive reinforcement, and sanctions, as well as continuous progress tracking across various program phases. An effective reentry program is not a fixed one-size-fits-all, but rather a flexible, dynamic, and agile one that is based on individual client needs and can be changed as per their response to the treatment.

Today, this tailored approach towards case management in prisoner reentry programs is considered the gold standard and is the only assured way of successful social reintegration of former offenders. Such custom programs, which ensure reduced recidivism and smoother reintegration, are achieved through sophisticated software that makes case management, tracking, and success measurement a breeze.

How Can Reentry Success Rates be Improved?

Although the success rate for reentry is still low, there is still hope. The people that offer reentry services dedicate their time and lives to helping those stay out of jail and have fruitful lives. Reentry can’t be done alone, but it can be done. All good things take time, willingness to change, and knowing someone is worth the effort.

And today, with the advent of advanced tools for case management designed specifically for prisoner reentry programs, meeting the social reintegration goals is more probable than it was before. With each individual client’s progress at their fingertips and systems that are agile and flexible, the success rates are improving by folds.