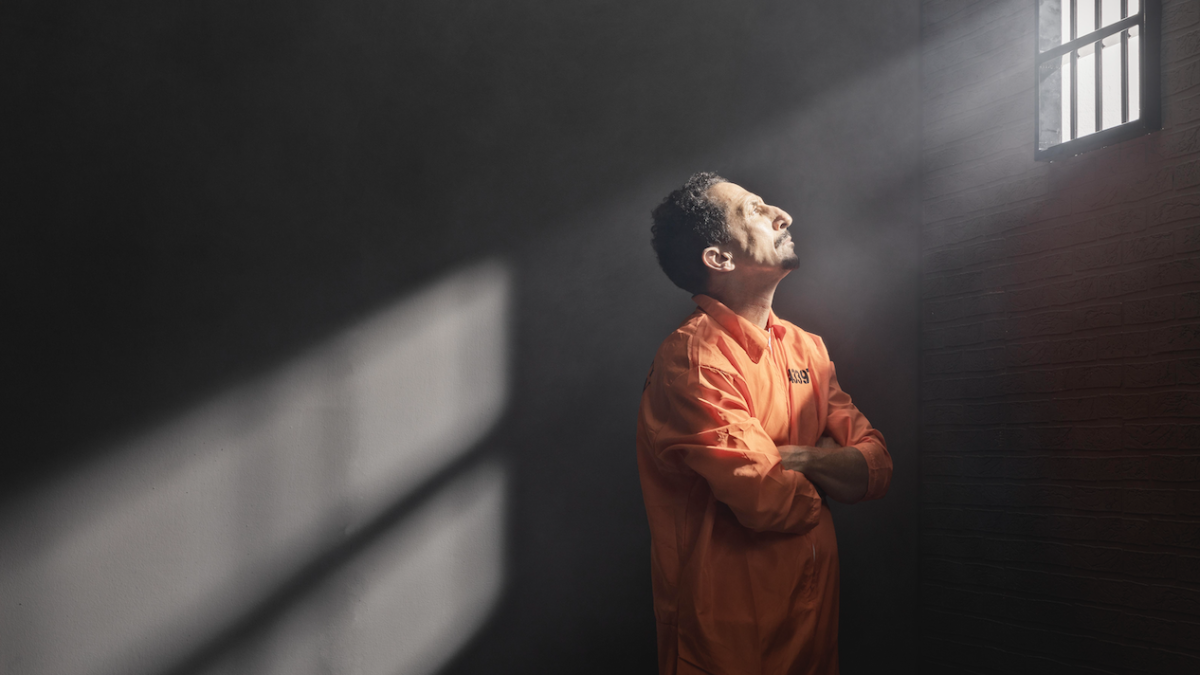 Prisoner reentry was not “discovered” until the last ten years, when it started to dominate American policy. This is caused in part by the enormous number of prisoners who have been released, as well as a movement that has identified the problem as “reentry.”

Unfortunately, a lot of inmates who are released from prison or jail do so for a variety of reasons within three years. It’s crucial to comprehend the significance of this shift for offenders and their families, as well as its ramifications for public safety, as these individuals make the move from life in jail or prison to life in the community, or what we usually refer to as offender reentry.

Why certain offenders experience late-onset failure, whether it matters who comes home, why recidivism rates are high in the first year after homecoming, and how stigma and other collateral repercussions of conviction might be addressed are all issues that require more research.

Fortunately, more and more programs have been developed in both the community and prisons. But putting them into practice successfully presents significant difficulties. The category encompasses a wide range of initiatives, although just a few thorough reviews have been carried out.

Reentry programs may, on the whole, reduce recidivism, although program results might vary and occasionally have a criminogenic effect. The risk-need responsiveness model is typically congruent with programs that are effective.

The national plan to improve the criminal justice system is heavily reliant on funding reentry programs, which help jailed people make a smooth transition back into society after being released.

What are Reentry Programs?

According to statistics, half of state convicts are reincarcerated and more than two-thirds are rearrested within three years of their release. Increased crime, more victims, and pressure on the already overworked criminal justice system are all results of high rates of recidivism.

Reentry programs are created to help jailed people make a smooth transition back into society once they are released. Enhancing reintegration is a crucial part of assisting with post-incarceration reentry efforts by facilitating access to drug-free housing, helping with job placement, and offering other supportive services.

Reentry programs’ main goals are to reduce recidivism, help inmates become productive, tax-paying citizens, and save the government money by reducing the direct and indirect costs of incarceration.

Reentry programs and reentry courts are created to assist ex-offenders in successfully “reentering” society after their time in prison. This decreases recidivism, boosts public safety, and saves taxpayer money.

The reintegration initiatives place a major emphasis on removing or minimizing obstacles to effective reentry, enabling determined people who have served their sentence and paid their responsibility to society to compete for employment, find stable housing, care for their families, and give back to their communities.

Here are some of the most well-known and effective recidivism programs that can serve as role models for communities that need assistance with offender re-entry.

The Detroit Catholic Pastoral Alliance’s Friends of Returning Citizens (FORC) program was introduced on September 18, 2022. Craig Whilby and Jamil Allen-Bey, who developed the program after serving more than 30 years in the Michigan prison system, are co-founders.

Their goals are “to fight for criminal justice reform and to provide aid to returning citizens as they navigate life after prison.” With their new facility, they hope to spread the word and assist even more people after starting just before the epidemic and continuing to do so ever since.

The pair explains that a lack of resources and a person’s anxiety of adjusting to life outside of prison might result in a mindset that motivates them to commit crimes again. For this reason, they offer former inmates more than just bus passes, clothing, gift cards, and computer instruction. They are providing emotional assistance.

Craig and Allen hope that the training will help many convicts who have accepted the label of “prisoner” to think more broadly about who they are and how they see themselves as citizens.

Leadership and creative skills are emphasized in this re-entry program. Since PEP started in 2004, hundreds of graduates have started their professions with starting salaries that are 60% more than the minimum wage, and nearly all of them are still in employment 12 months following their release.

PEP is committed to providing the best prisoner re-entry outcomes in the country. We offer inmates unmatched resources and real-world, values-based business skills so that when they are released back into society, they will have the means to live wholesome, contented lives and be active members of society.

PEP participants participate in a tried-and-true program that includes one-on-one coaching from executives who give their time, business plan mentoring from seasoned professionals, and a fiercely competitive business plan competition.

PEP’s work begins inside with mentoring, character, and leadership development in addition to its academic program. Many have compared it to a mini-MBA because of the depth of business knowledge it imparts and the demanding pace the students go through.

PEP is not a simple program, and not everyone is a good fit. Students who want to succeed must be prepared to change, be open to change, and be willing to master new abilities.

According to statistics, up to half of the inmates in our prisons are mentally ill. People can receive assistance from Community Bridges in the Phoenix region in a number of ways, including through arranging treatment schedules and/or finding housing possibilities. The FACT team also assists individuals in finding employment and benefits.

A wide range of services are provided to individuals who have been diagnosed with a significant mental illness and are at a medium to high risk of relapsing into the criminal justice system through the Forensic Assertive Community Treatment program, or FACT.

By offering patients extensive treatment services to help them live successfully in the community, FACT hopes to reduce interactions with the criminal justice system and work closely with patients to plan for re-entry back into society.

Participants’ hospitalizations, days spent in jail, and number of arrests have all decreased as a result of the program. The program had an 85% success rate in keeping its participants from going back to jail as of January 2015.

A residential self-help program for drug addicts, ex-offenders, ex-gang members, and the homeless is called the Delancey Street Foundation.

According to DSF, the typical resident has been a hard-core drug addict for sixteen years, abusing several substances and alcohol, dropping out of school in the seventh grade, and being institutionalized multiple times.

Many have been gang members, and the majority have lived in abject poverty for many generations. DSF say they made the decision to manage Delancey Street without any employees or financing rather than hiring professionals to assist the people who were having issues.

Their inhabitants must learn to hone their skills and support one another, just like in a big family. It is a method of transforming lives “despite all obstacles.”

Residents of Delancey Street receive education that enables work as well as skills that can be applied in the job market. Over 10,000 men and women have graduated into society as tax-paying citizens enjoying prosperous lives since its foundation 40 years ago.

Other risk indicators, such as drug usage and general wellbeing, have significantly decreased for participants along with recidivism.

The Safer Foundation has been in business in the state of Illinois for more than 44 years, and its primary goals have always been to assist those with criminal histories and lower recidivism.

Their goal has been to provide a path for those involved in the legal system to walk down by providing stable support, job, education, and advocacy.

Participants in the program who have found employment upon reentering society are 58% less likely to reoffend than those who do not receive assistance from SAFER.

Through their programs, SAFER assists more than 300 people each year in obtaining their GED; they have a network of more than 400 employers who hire participants; and in 2014, they were able to place 4,200 people in jobs.

The mission of the Safer Foundation is to continue empowering people, enhancing communities, and paving the road for a brighter future for all. They have been working toward this goal for more than 50 years; it was not easy to rid the world of structural legal and social barriers.

The Last Mile offers business and technological training to inmates in order to prepare them for successful reintegration. It provides a course for teaching computer programming to pupils named Code.7370.

2015 saw the offenders receive genuine offers for entry-level front-end coding jobs from businesses outside the institution. Recidivism rates for initiatives led by San Quentin prison are as low as 7.1%.

The Last Mile offers programs for learning web development, career building, technology training, and opportunity acceleration, as well as for expanding and reentering the workforce.