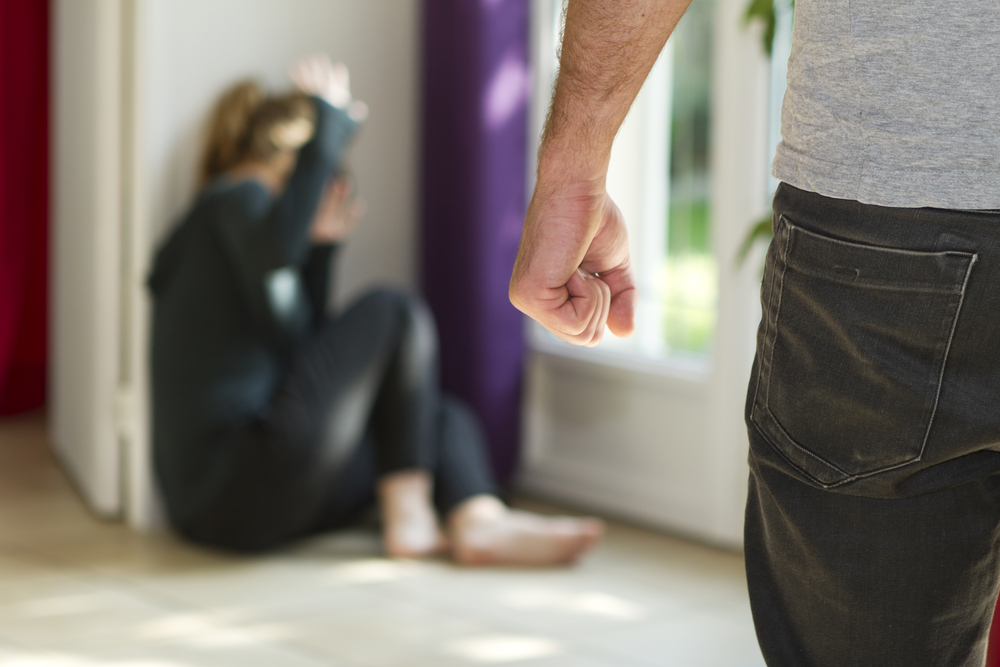 What is Domestic Violence?

The effects of domestic violence can be severe and long-lasting.

The motivations behind domestic abuse are varied and complex. The overriding drive behind this violent behavior is the dynamic of power and control in a relationship. Violence is seen as a method of dominating the power structure within a relationship, regardless of whether the relationship is romantic, parental, or familial.

Men (who represent the vast majority of perpetrators) who demonstrate domestic violence do share a set of characteristics. They are typically narcissistic, lack empathy, and see their needs as more important than others in their lives. These individuals also work to perpetuate the ideas that the victims bring the violence upon themselves as a result of inadequacy or specific behavior.

Here are some of the causes and conditions associated with domestic violence:

What are the types of domestic violence?

Domestic violence and abuse can take many forms. Most commonly, society associates abuse with physical violence such as battering, hitting, and sexual assault. While these are certainly common, there is a host of other types of abuse that someone can fall victim to.

Some common types of domestic abuse include:

What is the difference between domestic violence and abuse?

The terms “domestic abuse” and “domestic violence” are often used interchangeably in our society to define very similar types of behavior. The news will often use these terms to mean the same thing. In fact, the primary difference often comes down to simply that state that one lives in and how their respective legislatures have defined this conduct in state law.

What are the effects of domestic violence on mental health?

Some of the most common mental health complications that result from domestic violence include:

Victims of domestic violence are susceptible to mental health complications and should seek out help from medical professionals to learn how to manage and understand what has led to their circumstances. If these conditions go untreated, victims are often at risk of self-destructive behaviors such as alcohol and drug abuse.

How to prevent domestic violence

Individuals, families, and society all benefit when efforts are made to prevent domestic violence. The Centers for Disease Control and Prevention outline strategies and approaches for getting to the core issues behind domestic violence and working to root them out.

Many of these strategies are intended to work with at-risk populations to change and support their home, school, and community environments to foster healthy and protective family skill sets.

The key factors in a community that contribute to the prevention of domestic violence are:

There are a number of organizations that have dedicated resources to help both adult and underage victims of domestic violence. Here are just a handful of those organizations whose mission is to prevent abuse and support victims:

States and local communities often have myriad organizations that are available for in-person and on-the-ground help for victims. These organizations are staffed by social workers and mental health professionals that are able to guide victims to the best available resources. The work that these professionals do on a daily basis to ease the burden of domestic violence victims is noteworthy.

Case managers who work with domestic violence victims work to prepare these individuals for a full-filling life independent of their abuser. Case managers help victims with:

Many times, case managers are a lifeline for those who have nowhere else to turn. These social work professionals are instrumental in helping domestic violence victims establish independence from their abusers, regain firm footing in their life, and give hope for a brighter future.

Domestic violence is a plague in our society. The seen and unseen scars that victims endure are sometimes with them for the rest of their lives. The good news is that there is a slew of organizations at both the community and national levels that are dedicated to eliminating domestic violence and helping victims recover. Approaching the problem from both angles is the only way to rid society of this behavior once and for all.